What is Fracking and Why it Works for Us 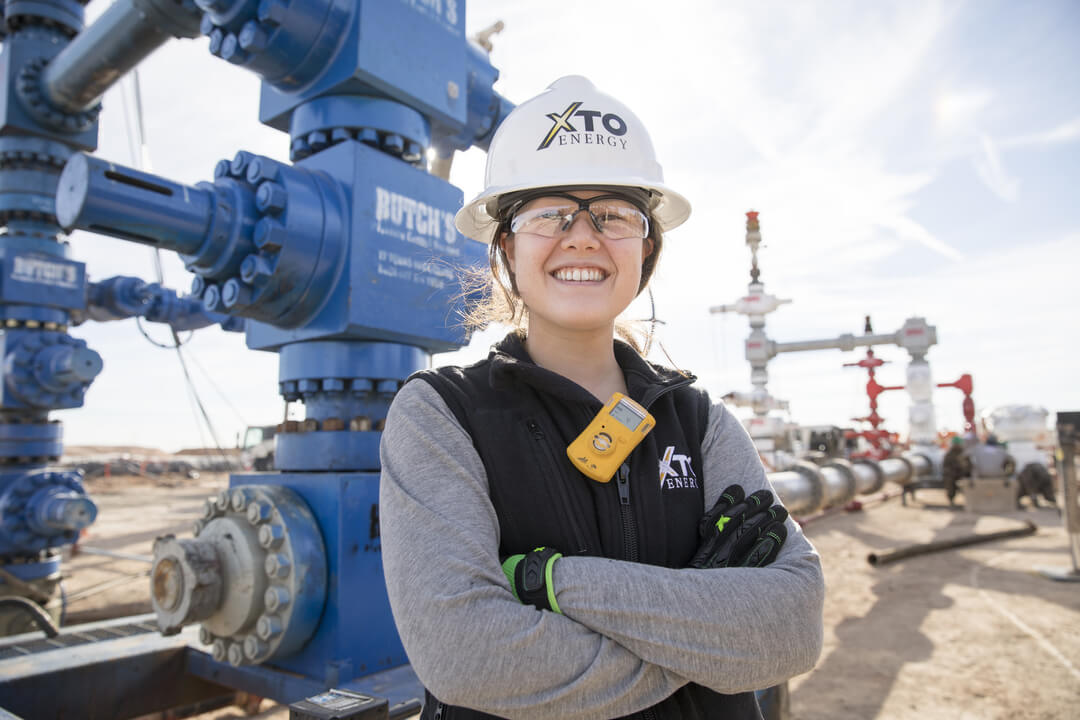 A ban on hydraulic fracturing or “fracking” could eliminate millions of jobs, increase cost of living and increase dependence on foreign energy. Learn more about this advanced technology for producing natural gas and oil.

Hydraulic fracturing or “fracking” is a major driver behind increased US oil and natural gas production and an advanced technology for safely producing affordable and reliable energy—in addition to making the US less dependent on foreign energy. Learn more about fracking HERE.

Why is fracking important?

Some legislators at the state and federal levels are considering a ban on fracking, an advanced technology for safely producing affordable and reliable energy. What could a ban on fracking mean? Here’s what we know:

Did you find this information useful? Make sure you don’t miss resources like these. Sign up for our e-mail updates below!

Wondering What Could be Slowing Our Economy Down?

How Banning Natural Gas Could Hurt Our Energy Future