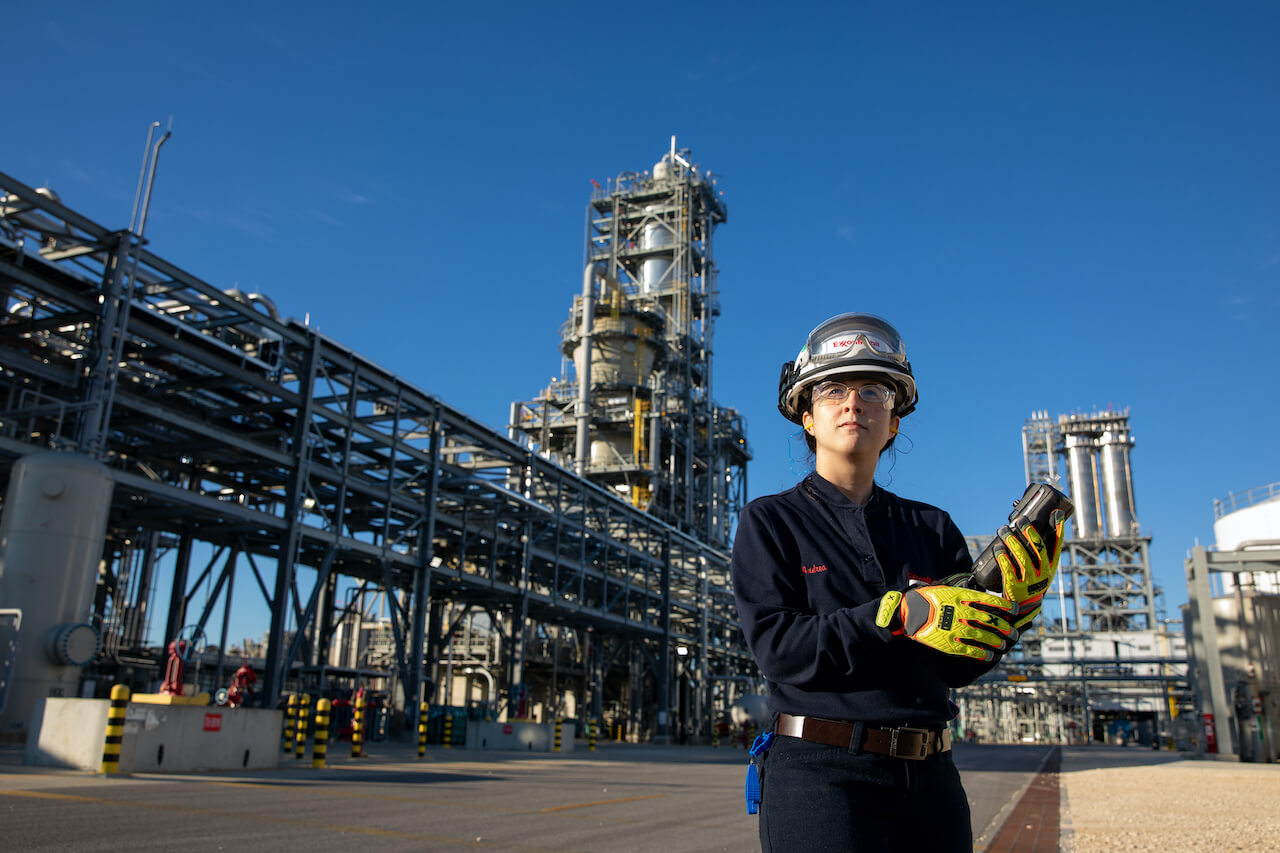 Raising taxes on American businesses could negatively impact millions of American workers. In fact, $80 billion of economic investment and new projects could be paused or cancelled, by 2023. 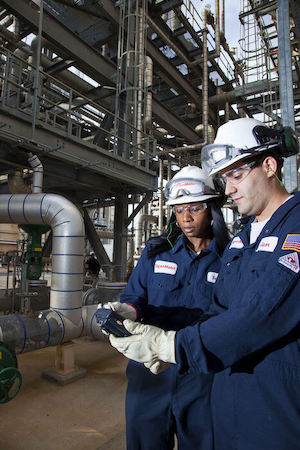 Studies have shown that tax hikes on American businesses could lead to 1 million fewer jobs in the next two years. Higher taxes could also discourage approximately $80 billion worth of investments that are associated with expansion and new products, which provide jobs and economic opportunity.

Increasing taxes on American businesses could stifle economic investment and hurt job creation in many ways:

Did you find this information useful? Make sure you don't miss resources like these. Sign up for our e-mail updates below!

Policies for Plastic: The Innovative Solution to Reduce Plastic Waste Through Advanced Recycling

What Policies Can Pave a Pathway to CCS Success in Houston?